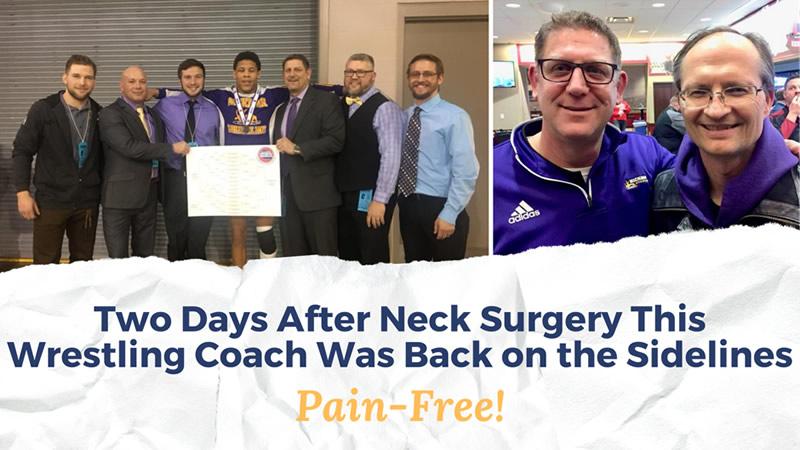 Two Days After Surgery This Wrestling Coach Was Back on the Sidelines, Pain-Free! 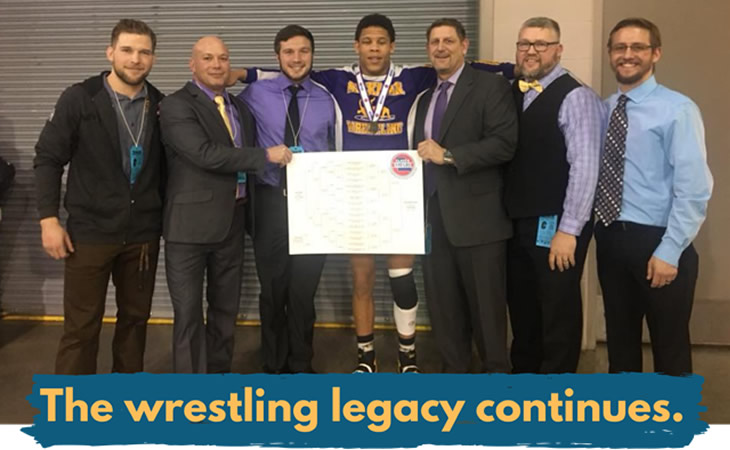 When your mom is a physical education teacher and cheerleading coach and your dad is a wrestling coach, it makes sense to grow up like Dan Pieper did. You could find him crawling on the wrestling mats, riding scooters, and jumping on the trampoline at his mom’s high school gym, at age three.

“Growing up with a gym as your playground was pretty awesome,” said Dan Pieper. Sports and athletics became fused with Dan’s identity and formed a lifelong passion.

Pieper became the wrestling coach at Hickman High School in Columbia, MO, following in his parent's footsteps. Sports strengthen physical capacity, of course, but they also have the power to increase mental health.

"Competition can make you stronger mentally," said Pieper. "If you think you can do something, then likely you can. We practice the fundamentals and skill-building, but we also sharpen our athletes mentally."

"Your mind can do a lot of things for you."

When pain takes the player out of the game...

Dan Pieper's early love of sports extended into a lifelong passion. He spent a night or two every week and every other weekend playing on the "old guys" softball team. When he could barely throw a softball due to the pain and numbness in his right arm, Pieper knew it was from old wrestling team injuries. Immediately, he needed to find healthcare professionals that he trusted and could get him back to playing sports.

“I knew I was not going to be sitting on the bench.”

“My parents are active into their eighties and it showed me it was possible for me as well.”

At age 85, his mother is in the gym every day and can still do the splits.

Stephanie West with Peak Sport and Spine was someone he knew, liked, and trusted. She recommended he see Tyler Jenkins, MD, a spine surgeon at Columbia Orthopaedic Group.

“From the first appointment, I felt comfortable and in good hands. He was a good surgeon but also a good person.”

After reviewing Pieper’s x-ray and MRI, Dr. Jenkins recommended starting with conservative therapy. He had one injection between his neck and vertebrae to “calm down” the nerve. When the relief didn’t last as long as expected, Pieper knew the next step was surgery. 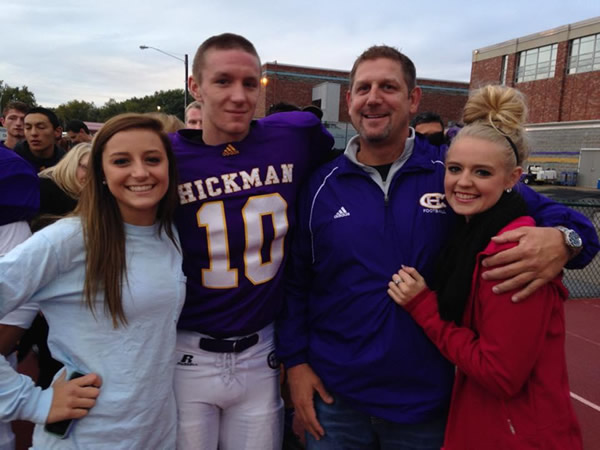 "The thing for me is, I have zero pain. I don't even think about it anymore. I can do low impact exercises, and now I wish I would have done it sooner."

“I didn’t have to think about it. I trusted Dr. Jenkins and knew that life comes with setbacks and that I was undoubtedly going to come back!”

“Life comes at you, and you just have to accept what you can control and let the rest be in God's hands,” said Pieper because when the time came for him to need surgery it was right in the middle of wrestling season. “This was one of the worst times to schedule surgery.”

On November 8, 2021, he had a neck fusion at The Surgical Center at Columbia Orthopedic Group.

“I knew it was the right decision the day I walked out of the surgical center, and felt less pain. I didn’t think this would ever come out. Don’t tell Dr. Jenkins! But two days after my surgery, I went back to work.”

The family legacy lives on...

Pieper has three kids, who in keeping with their family legacy are all involved in sports. His son, Andrew, is an all-American in hurdles track. His daughter, Emily, won the state champion title in cheerleading and his other daughter, Claire, was a high school soccer star.

“My kids do just as much to motivate me as I motivate them. I wanted to show up mentally for them, as I was still physically impaired. I could sit up and sit in a chair, so that’s what I did. I had kids who, during the season, were out due to injury and then came back to compete in the tournament.”

Just three months after surgery, Pieper is pain-free in his neck and shoulder. Only a minimal numbness in his right arm and thumb remain.

“I am close to getting back to playing softball and look forward to the spring season.”

Get to know Tyler Jenkins, MD.